A study of spaces in Nawapol Thamrongrattanarit's 'Happy Old Year' 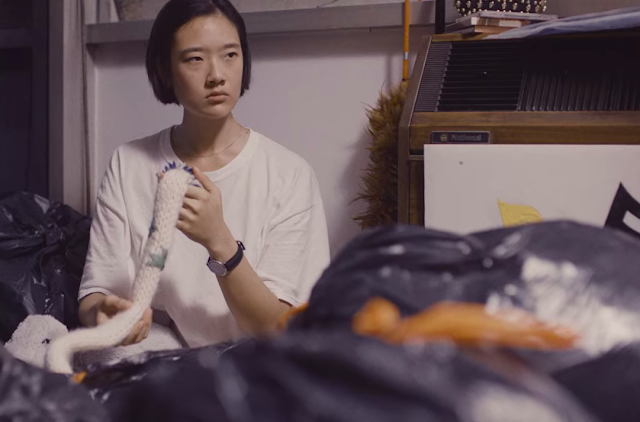 Space is both an overarching theme and visual signifier in Nawapol Thamrongrattanarit's Happy Old Year . Its protagonist, Jean (Chutimon Chuengcharoensukying) comes home from a lengthy stay abroad, determined to declutter her life, and along with it, old things that belong to a past she is desperately running away from. As we watch Jean plan the redesign of their family house into a more spacious and minimalist residential office, we also witness the transformation of the persons that inhabit the house, as well as their connection to other people, most of them absent from the frame. Jean the destroyer Millennials have often been criticized for being rash with their actions, and for having their way, no matter what. The filmmaker, a millennial himself, understands this stigma, and subliminally argues that millennials are the way they are because of a multitude of factors: rising cost of living, the evolution of discourse as a result of technology (such as film streaming se
Post a Comment
Read more 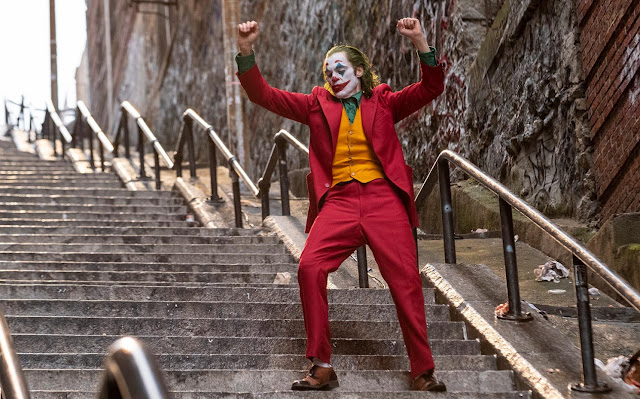 A guys gets stabbed; another one is about to be, and as the latter is about to escape from imminent death, the audience roars in chuckles because of the misfortune, yet by the end of Todd Phillips' two-hour neonoir origin story, not one soul is laughing. The trauma has set in. Or perhaps, a dash of introspection. As the titular character in Joker , Joaquin Phoenix renders a gripping take on DC's clown prince of crime, thanks largely to his unique maniacal laughter, which is a mix of mockery, sorrow, and later, utter abandon. There is empathy for Arthur Fleck, the man who would eventually be Batman's archenemy, as Phillips dives into the character's psyche, by way of Scorsese's Taxi Driver . There is even a visual homage earlier in the film, as Arthur plays with the revolver given to him by his co-worker--- an allusion to that iconic Robert De Niro scene in Taxi Driver . However, an examination of how Arthur Fleck morphed into The Joker does not necessari
Post a Comment
Read more 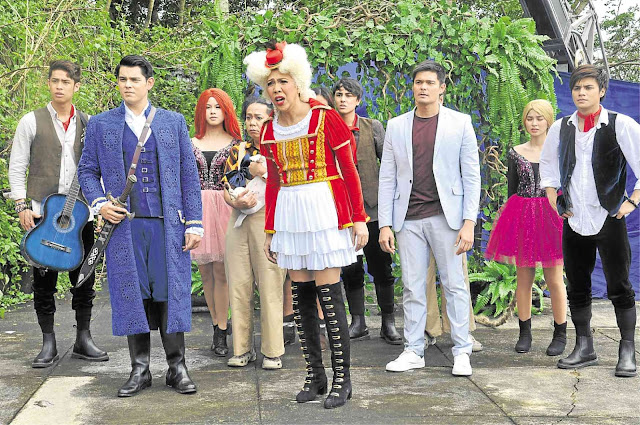 The year 2018 is many things: the Metro Manila Film Festival went back to its archaic ways, Cinemalaya had the highest number of finalist backouts in its 14-year run, and for the first time, Cinema One Originals was held earlier than QCinema. I missed some of the films from the festivals due to various reasons (scheduling conflict, venue accessibility, financial incapacity), with the exception of Cinemalaya and QCinema, which I was able to complete the respective full-length film lineups. I only saw two MMFF entries, and will no longer watch a third. On to the list then: 20. BILLIE & EMMA Samantha Lee QCinema Billie & Emma  showcases Sam Lee's maturity as a filmmaker, a far departure from her debut feature Baka Bukas . While at the start a coming-of-age story about a teenage lesbian, the film is also about a girl dealing with unplanned pregnancy. Billie & Emma  has a big heart, and the way it brings back power in the hands of its female characters is most
1 comment
Read more 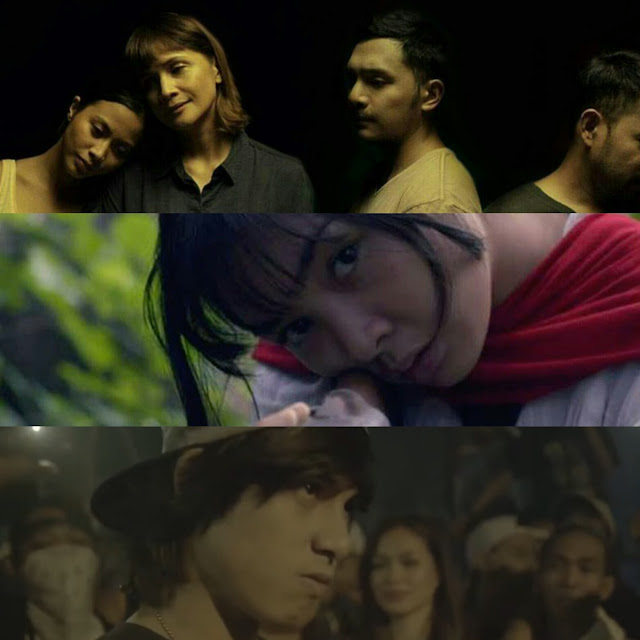 Philippine cinema managed to whip up some surprises this year, both from the mainstream and indie sides of the pond. While there lays the argument that there should be no mainstream versus indie divide, in reality, there still is. Nevertheless, I have enjoyed films from both, and here they are, ranked according to how much I have appreciated them. I wanted to watch more local films this year (I missed "The Chanters" and the two Cinema One Originals documentaries) but time and money proved to be quite a bummer. Nevertheless, I promise to do better next year.  NOTE: I have since shied away from giving numerical value to films, but I included ratings here to represent how much I enjoyed the movie, among other reservations. Because even if it's a strong or serious subject matter, I believe a film still has to be entertaining. 20. LOVE YOU TO THE STARS AND BACK (Antoinette Jadaone) - 4/5 This is one film I did not expect to enjoy. Road trip movies are always
Post a Comment
Read more
More posts